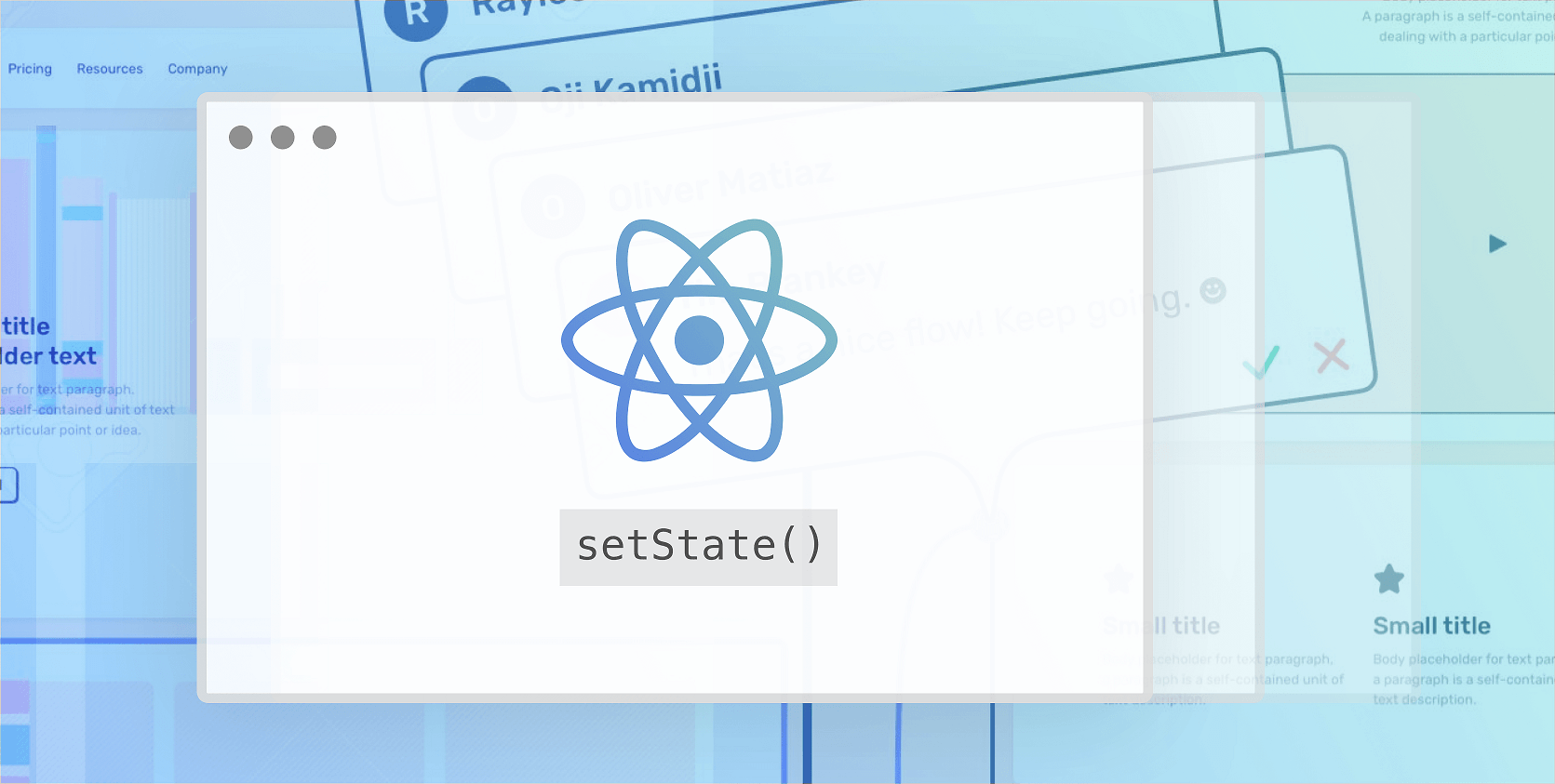 I have been developing various global state libraries for React. For example:

Since Recoil is announced, I’m very interested in atom abstraction because it eliminates selector functions for render optimization and the API seems pretty intuitive.

I couldn’t help stopping creating something by myself. This post introduces my challenges up to now with some notes.

My first challenge was to use a Redux store as an atom. Redux itself is very lightweight. Although the ecosystem assumes only one Redux store exists in an app, we could technically create as many stores as we want.

I have already developed a react redux binding for Concurrent Mode. It uses the upcoming [useMutableSource (https://github.com/reactjs/rfcs/pull/147) hook, and most notably it doesn’t depend on React Context.

reactive-react-redux is the repository and especially #48 has the code as of writing.

Based on it, the implementation is pretty straightforward. Only the challenge is how to create a new atom based on existing atoms. I wanted to something similar to combineReducers, and created combineAtoms. Unfortunately, it didn’t go well: a) the API is not very flexible and b) the implementation is too hacky.

On the other hand, Recoil-like selector is implemented more cleanly and it’s flexible.

Unfortunately, the current implementation of atom has builtin reducer, and we can’t use custom reducer. Most of Redux ecosystem is not very usable for this, so it doesn’t get much benefit of using Redux. (Except that I could build it fairly quickly based on reactive-react-redux v5-alpha.)

I have been developing this for a long time with various assumptions.

As of writing, v1 is pretty stable based on subscription model. v2-alpha is also implemented with useMutableSource and should be Concurrent Mode compatible.

The current API is mainly for a single store or a small set of them. Based on my first challenge with Recoildux, I was pretty sure atom abstraction is possible and easy without derived atoms. Still, there are a few benefits. a) It allows the pattern of small and many stores. b) It enables code splitting.

Here’s the code as of writing:

I’d say the implementation has nothing special. It’s only about the use of the terminology “atom” which means small store in this case.

The previous two libraries are for so called external stores. It means stores are created outside of React. That is totally fine. However, in Concurrent Mode it’s recommended to use React state for state branching. For more information about Concurrent Mode, check out the React doc.

I have been developing react-tracked and know how difficult to create global state only with React state.

Luckily, there is a library to ease it, which is use-context-selector. Based on this, it would only require small effort to create a new library with atom abstraction.

Contradictory to my expectation, it was extremely hard to implement. There are many reasons but some notable ones are:

The current version of use-atom tries to do its best. There’s various edge cases that it doesn’t work as expected. I don’t think the implementation is polished, and there might be better way we would find in the future.

Note that use-atom has a compatibility layer with Recoil. But, it doesn’t fully replicate the API and there are some limitations and inconsistencies. Nevertheless, it’s compatible for simple cases, and we can compare the behavior between use-atom and Recoil.

It was nice experience trying these challenges. One of big findings for me is simple API for users is not always easy to implement. This may sounds obvious, but it’s something I learnt from this. If the implementation is hard, it’s likely to have more bugs. I hope to find a variant of atom abstraction that is intuitive to users and not complicated to implement.