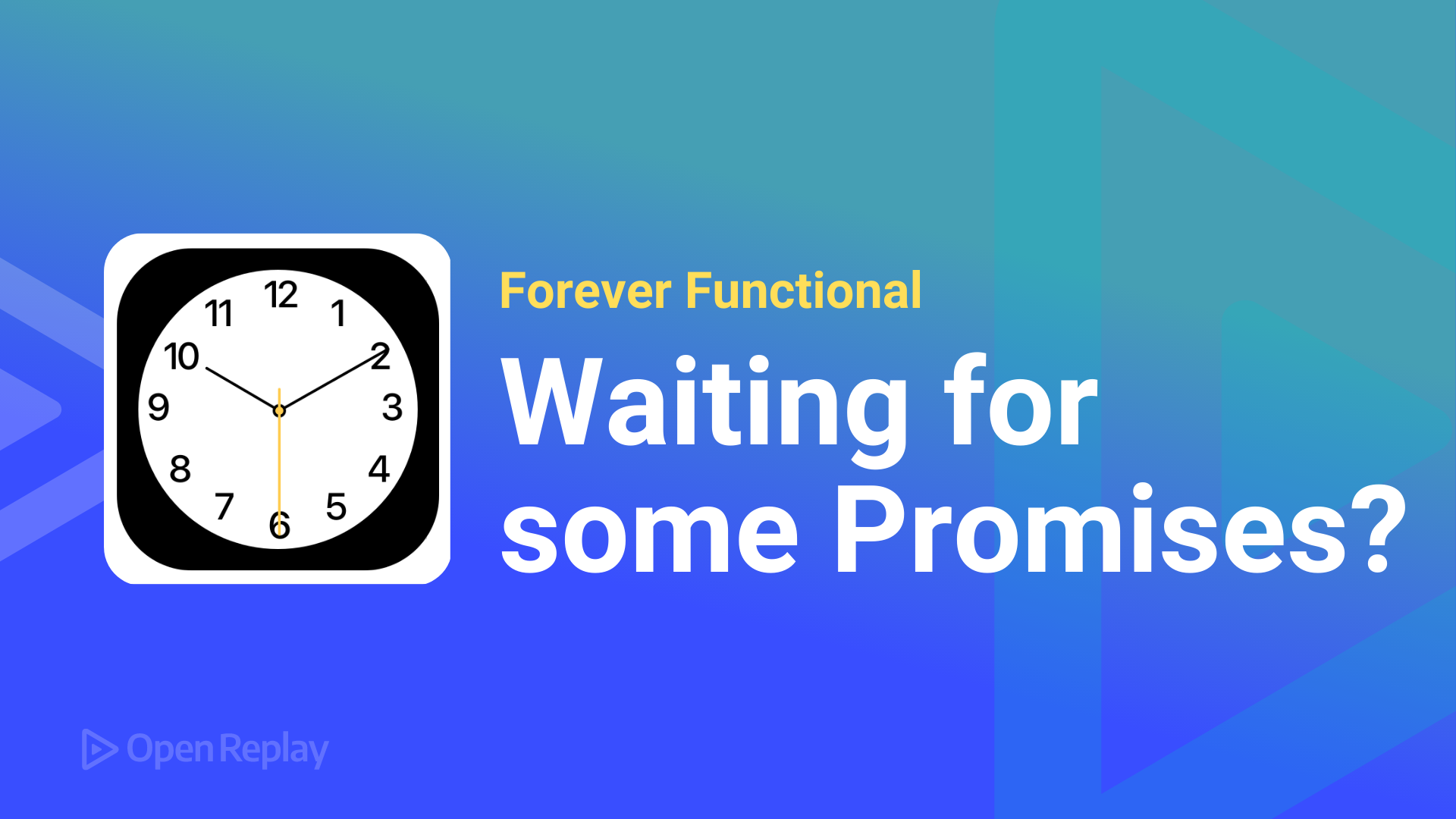 Let’s start this article with a programming challenge I sometimes pose when interviewing potential developers. You’re asked to write a service that will accept a city name and return the current temperature there. To do this, you may call three third-party weather APIs, and as soon as you get one answer, reply with it. How do you do this?

If you are aware of JavaScript’s promise concurrency methods, the answer is easy: generate promises that call each weather API, and use Promise.any() to get the needed value from the first promise that is fulfilled.

A variation: what if I had asked instead to wait until all weather APIs had answered and then reply with the average of the three temperatures? Easy, too: you would have used Promise.all() instead.

Now, here comes the question: what if I had asked you to wait until two weather APIs had answered and then return the average of both temperatures? There’s no method for this; we need a Promise.some() that will allow you to wait for some —not one, not all— of a set of promises, and this is what we’ll do in this article.

Before we start coding our Promise.some() method, we have to answer two questions:

Both Promise.any() and Promise.all() take an iterable of promises as their (only) parameter, so that should be our first parameter too. We’ll need a second one to specify how many promises should be fulfilled, so we’re looking at Promise.some(promisesArray, fulfilledCount); easy!

For the second question, let’s do some analysis:

So, now we can define Promise.some(promises, count) will be fulfilled if count promises are fulfilled and rejected otherwise. When fulfilled, the returned value is an array with the values returned by the fulfilled promises, and when rejected, it returns an AggregateError with the reasons for the rejected promises.

Now we know what we want, let’s see how to implement one. We can already start by modifying the Promise.prototype object:

(What if you don’t want to modify a global object, which is usually something you shouldn’t do? In that case, directly use the promiseSome() function, and everything will work.)

Let’s analyze how this works. The promises array has all the individual input promises of which we want count to resolve (1). We create a new promise (2) that will resolve or reject depending on what the input promises do. We will use two arrays, resolved (3) and rejected (4), for the results of promises as they either resolve or reject. For each of those promises (5), if it resolves, we’ll store the result in the resolved array (6), and if enough promises got resolved, we’ll resolve our new promise with the resolved array (7).

If an individual promise rejects, we’ll do a similar job, but we’ll store the reason for rejection in the rejected array (8). If too many promises have rejected (making it impossible to achieve count resolved ones), we’ll reject our new promise with an AggregateError with the array of reasons (9). We are done!

To test this, we’ll require some fake promises.

Running this produces the following:

We could do more tests with more functions, but it seems we’re on the right way, and our Promise.some() method is working the way we want.

If you’re using TypeScript, you’ll need to define some typing, which has some interesting details. First, we’ll have to npm install aggregate-error so TypeScript will accept using AggregateError(), and we’ll be able to add typing to promiseSome().

Types are straightforward: we get an array of promises of any type and a number, and we produce a promise that will resolve to an array of promises. The resolved and rejected arrays may have any types, so that’s not complex either. There is a problem, though, if you want to modify the Promise global object. The solution requires adding a definition to the PromiseConstructor interface as follows:

We are saying now that any promise will also have an additional some() method, and we can do the following.

If you want to run the tests again, you’ll need typing for our fake promises, but that’s not hard. We’ll have two generic functions, depending on a type parameter T, as follows.

In this article, we’ve seen a problem related to handling several promises, and we added a new method to promise objects to solve it, which we tested with a number of cases. For completeness, we also saw how to convert our code to TypeScript, so we can use it anywhere. A win all around!

A TIP FROM THE EDITOR: This series of articles has more on promises; check out Waiting With Promises and Memoizing Promises.