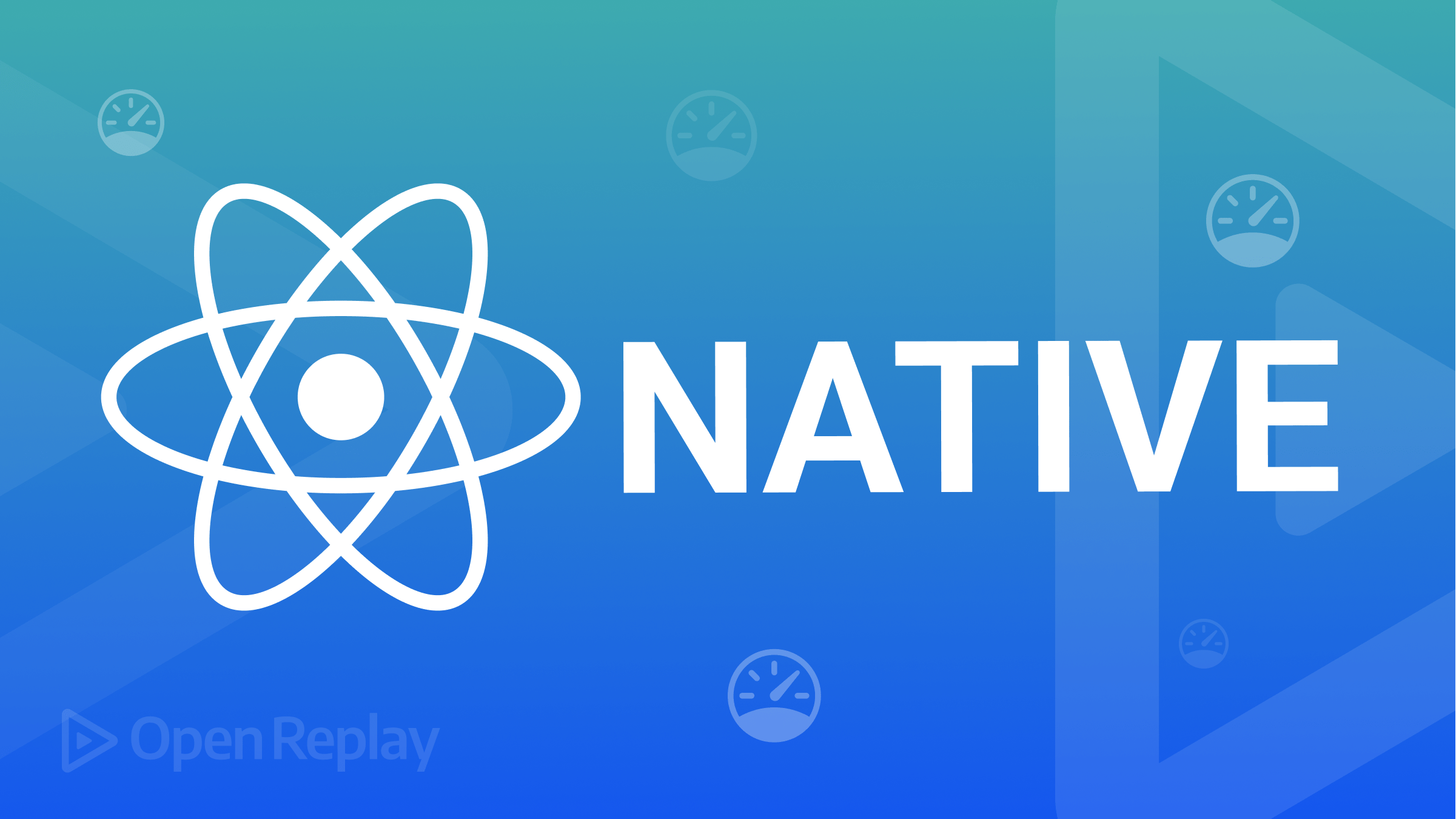 Performance is a critical consideration when developing web pages and applications. A fast, responsive application can provide a better user experience, increasing user satisfaction and engagement. On the other hand, slow loading times or unresponsive behavior can frustrate users and lead to decreased usage or abandonment. Therefore, it is essential to carefully consider performance when building webpages and applications to ensure a smooth, seamless user experience.

As a developer, your React Native needs to be fast and fully optimized, depending on how you write your code. This article will cover techniques and tips to optimize React Native apps for higher performance. Buckle up and get ready to boost them like a pro

Identifying such root causes of the slow performance is the first step to jumping in and finding the best solutions to address the elephant in the room. The following sections will discuss the common things that you need to do and improve the performance of your React Native app.

Animations play a significant role in enhancing the user experience of an app. There are various ways to implement animations in React Native applications, including CSS and JavaScript-based animations. Choosing the proper animation technique helps create a performant and more enjoyable user experience for the app.

Rendering large data sets is part of application development. However, the approach you choose to load data to your application determines the overall performance of a given component. In React Native, you display a data list in two significant ways: FlatList and ScrollView.

Each approach has its underlying performance to the component used for rendering these data sets.

The FlatList uses a ‘virtualized’ rendering technique. This means that it only renders the currently visible items on the screen. It reduces the number of elements that need to be rendered and managed by the app based on the user’s current screen in relation to the position of an item in that data list.

Here keyExtractor prop is used to specify a unique key for each item in the list that will be displayed on the current user screen.

ScrollView is still desirable for rendering lists of data. However, it works fine for small lists of items. It renders all the items in the list, which is less efficient when rendering large lists.

FlatList is suited when rendering long lists of data. It only renders the items currently visible on the screen and removes items from the rendering tree when they are no longer visible to minimize memory usage. As a result, using a FlatList component makes your React Native app faster and more efficient.

Other techniques that come in handle include using infinite scrolling and implementing paginations to your lists of data.

Memoization optimizes the performance of a function by storing the results of expensive function calls and returning the stored results when the same inputs occur again. It helps you avoid recalculating the results each time the function is called.

In the context of React Native, memoization is used to optimize the performance of components by avoiding unnecessary re-renders. When a component is memoized, its output is cached, and the component will only re-render if its inputs (props) change. This stores and reuses expensive rendering components, such as complex calculations and DOM manipulation.

React.memo() is a higher-order component similar to useMemo. It is used for function components instead of hook functions. You can use the useMemo and useCallback hooks to memoize expensive calculations and functions. Here is a basic example:

Memoization can increase the complexity of your code. Use memoization when it is necessary and beneficial for your specific use case.

Hermes is a JavaScript engine developed by Facebook. It is specifically designed to improve the performance of React Native applications on Android devices. However, it doesn’t run by default. To enable it in your React Native project, follow these steps: Make sure you use React Native version 0.62 or higher.

Run react-native run-android to build and run your app. After enabling Hermes, you will notice improved performance in your apps at start-up time on Android devices.

Props are (or should be!) immutable. Changing them causes unexpected behavior. Avoiding props as initial state values help to ensure that your component’s internal state is self-contained and easier to understand and debug.

Instead of using props, use the useState hook to define an initial state value for a component, for example:

The useState hook defines an initial state value for the value variable. The value is initialized to the initialValue prop. This way, it can be changed by calling the setValue function. This allows the component to maintain its internal state, separate from the props it receives.

Alternatively, use constructor methods to achieve the same as follows:

Re-rendering is necessary at some points. However, there are scenarios in which re-renders are unnecessary. Let’s check out a few ways to avoid re-renders. They include (With some strategies we have already discussed here):

For example, consider using Moment.js. Use the moment-locales-webpack-plugin to remove unnecessary language support from your Moment.js library. This help to reduce the size of your final bundle. It is handy if you only use a single language in your app and don’t need the additional localization files that come with Moment.js. To use the plugin, you will need to install it and add it to your webpack configuration.

Alternatively, use the lodash-webpack-plugin to remove unnecessary functions from your Lodash library and reduce the size of your final bundle. This is especially useful if you only use a small subset of the functions provided by Lodash and don’t need the rest of the library in your final bundle. To use the plugin, you will need to install it and add it to your webpack configuration as follows:

When using console statements for debugging codes in a development phase, remove them before rolling out production versions. Use babel-plugin-transform-remove-console to remove these statements. Always remove unnecessary libraries and code, such as unused CSS code, and improve performance with CSS.

These approaches help reduce your bundle size and improve your app’s performance.

In a React Native app, optimizing the size and performance of assets like images, fonts, and other media files is important. There are a few strategies you can use to optimize these assets:

CDNs (content delivery networks) are distributed server systems that deliver content based on the user’s location. An app served by a CDN redirects requests to the server closest to the user when a user requests content. This improves content delivery performance and speed.

CDNs are commonly used to deliver static content, such as images, fonts, and other media files. It ensures that your static assets are delivered to users as quickly as possible, regardless of location. The benefit of this is that it reduces the distance assets need to travel between the server and the client. This is useful for websites and apps with global audiences.

Your assets must be hosted on a CDN server and referenced in your React Native app’s code using the CDN URL.

Optimization is an inevitable day-to-day practice for developers. Users require an application that serves them what they need excellently. As a developer, this places a demand you always need to accomplish while putting your users on the upper hand.

3 Ways to Speed Up MTTD & MTTR