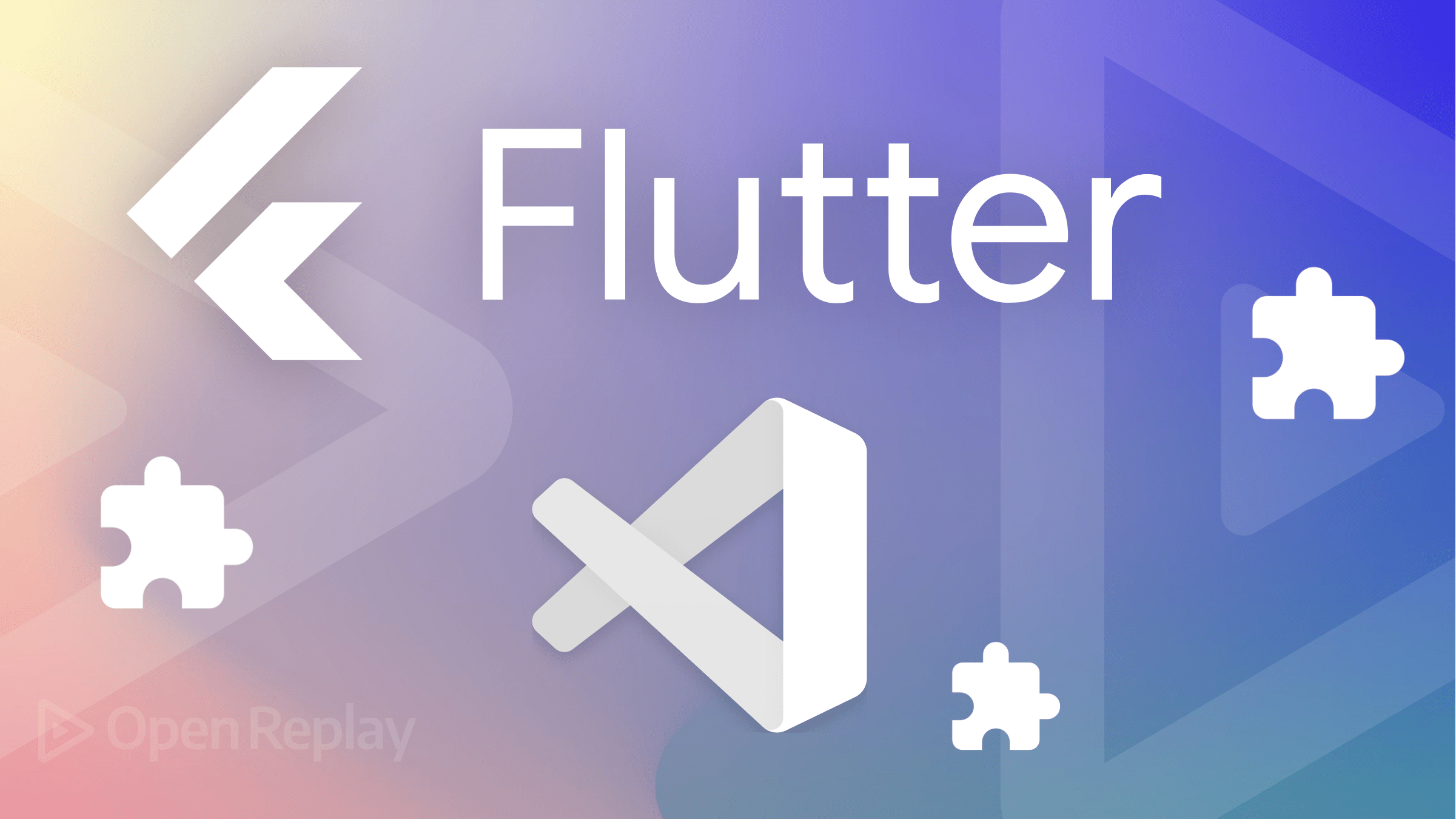 Comments are readable text written between code blocks to communicate information, warnings, questions, and to-dos. They are extremely useful while working in a team or on a single project since they save significant time in understanding a certain function, method, or code snippet. With the Better Comment extension, you get to get vibrant colored comments to indicate the detail you’re trying to pass on.

Because text fields perceive code blocks as text rather than code blocks, code blocks are commented through text fields, and text areas are often badly structured and difficult to read. This makes it tough to distribute code blocks across social networks and team group conversations that don’t have the code structure feature.

However, with the advent of the CodeSnap extension, not only can code blocks be shared, but they can also be readily captured, stored, and shared as images. This is especially useful for sharing code snippets on knowledge-based websites such as Stackoverflow, Boomfire, and AnswerHub.

The Color Highlight extension makes colors visible in the code editor by wrapping each HEX value with the color it’s meant to preview before running our code. This eliminates the need and time spent checking for a preview after running the application.

Classes and models are involved in our everyday software development lives. Generating classes can be painful due to the bulky boilerplate code one has to write. Thankfully, the Dart Data Class Generator helps eliminate the time and stress of generating classes with constructors, fromJson, toJson, copyWith, fromMap, toMap, etc., based on the class data given.

Making code mistakes is inevitable and can cause serious issues or breakdowns in code production. The Error Lens extension can diagnose the entire code base for code errors and highlight them immediately before running the code. This feature prevents major bugs during production.

The Flutter framework is built on widgets, where widgets give rise to children widgets, and so on, making it a tree of widgets. Writing and recognizing the tree’s widgets with its syntax can sometimes be confusing and time-consuming; here is where the Flutter Tree comes in. The Flutter Tree allows Flutter developers to create their own desired widget tree using a simpler syntax.

Developers confront various challenges while programming, beginning with logical thinking, DRY coding, and closing syntax. While VSCode IntelliSense extensions can assist, they are often limited and imprecise in terms of intelligence. However, with the launch of the Github copilot, developers are a light year ahead of the curve considering the features provided by this AI.

GitHub Copilot is a cloud-based AI created by Github utilizing the OpenAI Codex that analyzes the current file context that you are working on and delivers real-time code suggestions directly to your editor. It has risen to the top of developers’ list of the most popular extensions this year.

Models are essential in Flutter, especially when working with external APIs; they help structure and map the response to a more customized output. Creating a model from the JSON response can be strenuous and time-consuming. However, with the JSON to Dart Model extension, models can be generated from the stored JSON in the clipboard and uploaded directly to our Dart file with your custom configuration.

Pieces for Vs Code

Saving, finding, and sharing reusable code snippets for later use is very important in today’s software development world. With the Pieces extension and its installed work suite, you can save as many snippets and code blocks as you want.

Overall, these extensions may offer a variety of valuable features and tools to help you create Flutter apps with VS Code. These extensions can help you boost your productivity and build better Flutter apps, whether you’re a novice or an experienced Flutter developer.

Phone-based Authentication in Flutter with Firebase