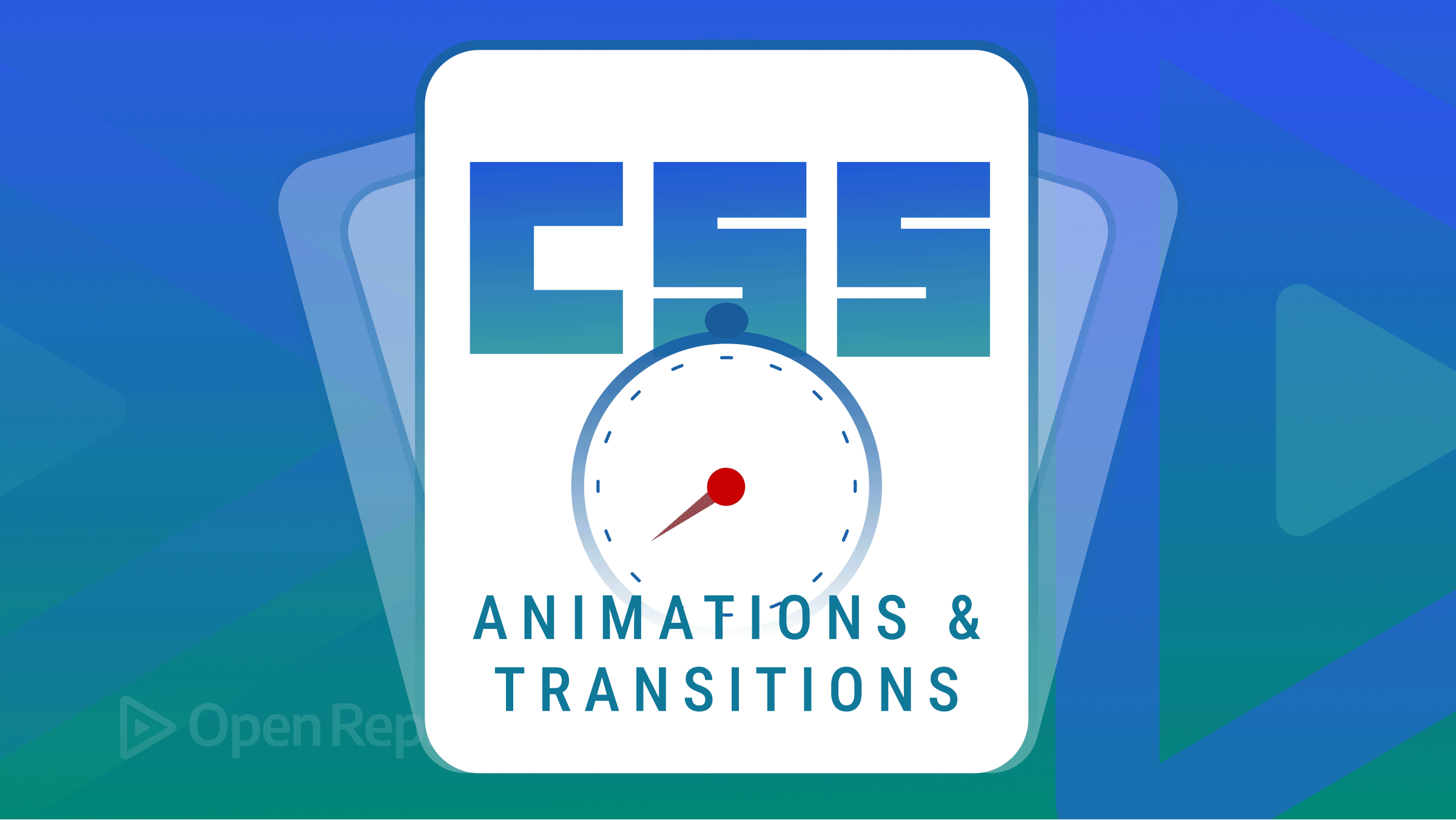 You have a lot of flexibility with CSS when it comes to animation. Your animations’ length, focus, timing, and speed are just a few of the features you can modify. Adding another line of CSS will easily change the animation’s speed.

This article provides a comprehensive introduction to the CSS timing function and detailed information on how to use it to manage your animations for a predetermined amount of time.

What are CSS Animations?

CSS animations frequently indicate that a button is clickable to grab users’ attention and make web pages more engaging. CSS animations can range from simple to complex, depending on your preference. The properties to animate, their initial and final values, and the duration are just a few details that need to be specified to build a CSS animation. Since animation is still the ultimate product, the syntax is irrelevant. With CSS, you can create animations that delight and engage your users while behaving precisely as you want them to. A CSS animation’s repeat frequency, start time after the page loads, and other options are all adjustable. Even the animation’s tempo is adjustable. Imagine, for instance, that you want your animation to begin slowly, pick up speed in the middle, and then slow down in the end.

Example: Specify a name for the @keyframes animation:

N/B: This animation is static because there is no duration specified. To learn more about animation-name, click here.

Example: Specify that the animation should complete one cycle in 3 seconds:

Example: Delay for 2 seconds before starting the animation:

N/B: You can try it out for yourself. Read more about animation-delay.

Example: Run the animation three times before it stops:

The following example will run the animation in the reverse direction (backward):

The following example uses the value “alternate” to make the animation run forwards first, then backward:

The animation-fill-mode property can have the following values:

The following example lets the <div> element retain the style values from the last keyframe when an animation ends:

Use the CSS animation-timing attribute to accomplish this. Example: To pause an animation,

Example: Play an animation with the same speed from beginning to end.

Note: Values must be listed in the same order as in the above list for the shortcut to function correctly.

Using the abbreviation “animation,” a similar animation effect to the one shown above can be obtained:

CSS animations provide the ability to animate changes from one CSS style configuration to another. A CSS animation’s style and a collection of keyframes that designate the style’s beginning and ending points and any potential intermediate waypoints make up an animation.

To make the changes smoother, a speed curve is used. If you are familiar with computer graphics, you might already know what a Bezier Curve means: a curve model defined by four points.

Timing functions appear very complex, yet using them in CSS is relatively simple. There are six distinct types of timing-functions in CSS, which include:

A cubic-bezier generator is used to generate the four numerical values corresponding to the timing-function curve. It is an excellent tool for creating Bezier speed curves. Play around with the handles to find a curve you like, then examine and contrast it using the built-in softening options. Once finished, copy and paste the text into your project, and you’re good to go!

A good example is the Lea Verou’s cubic-bezier generator.

The animated element must first get any timing function. By selecting Inspect or Inspect element from the context menu when right-clicking on a web element, depending on the browser, you can access the dev tools. A dropdown icon will be next to the property name if the animation or transition shorthand keyword is used. The timing function is one of several property values listed when you click it. Otherwise, it is a separate property that you own. The timing function’s name is next to a curve icon that launches a cubic Bezier editor. The built-in easing functions can be compared.

You’ll see that I added the animation-fill-mode property to the sample above. When this attribute is set to “forwards,” the animated element will maintain the appearance of its final state even after the animation is finished (i.e., it won’t move backward).

As you can see, I substituted the animation-iteration-count property for the animation-fill-mode property used in the preceding examples in the example above.

The animation in the example below is programmed to progress in six steps between 0% and 100%.

Every CSS property is compatible with these global properties. They consist of the following:

The table’s numbers below identify the initial iteration of a browser that fully supports the properties listed below.

Since we’re talking about timing, the property -delay can be utilized in conjunction with the timing functions.

animation-delay make animations wait a brief time before starting. You can incorporate it with the abbreviation:

No matter the properties’ sequence, the delay property will always be the second time value in the declaration.

Animations are a fantastic method to engage visitors and present exciting content. However, keeping them to a minimum is crucial because animating too many properties simultaneously or on the same webpage might negatively impact performance. Additionally, I advise keeping the duration brief. Animations should ideally be in milliseconds because one second is longer than you might imagine.

We have examined how timing operations regulate the speed and actions of online animations. Can you think of any real-world applications for them, from easing to step functions? Animated text cards, progress bars, buttons, and many other elements are available. Use them, and make something fantastic!

Building and Rendering charts with Nivo in React