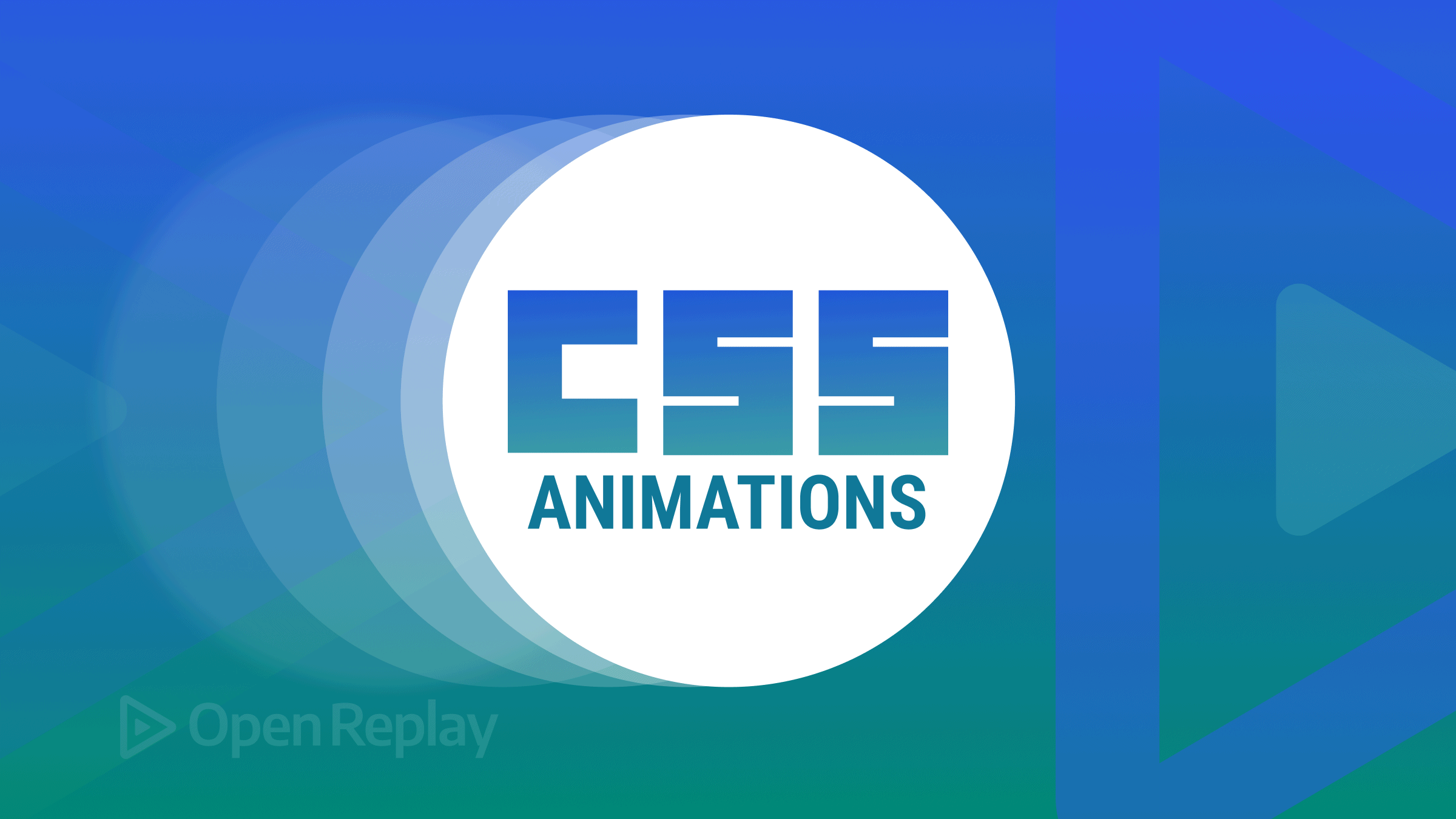 Webpages have made advances over the years in terms of look and feel, and different forms of customization have emerged to make websites look more attractive and engaging to users. In recent times, websites now contain more visual-appealing dynamic content, as opposed to their static look in time past.

In this article, we will discuss design areas where appearances can be further developed using CSS animation. Our webpage will be much more exciting and interactive when we add some cool-looking animations to it to make it more attractive to our visitors and, therefore, more appealing to them.

Animation is a method in which figures are manipulated to appear as moving images. In traditional animation, images are drawn or painted by hand on transparent celluloid sheets to be photographed and exhibited on film. Today, most animations are made with computer-generated imagery (CGI). Computer animation can be very detailed 3D animation. In contrast, 2D computer animation (which may have the look of traditional animation) can be used for stylistic reasons, low bandwidth, or faster real-time renderings.

In particular, CSS animation allows us to animate a sequence of HTML element states over a given period. An animation lets an element gradually change from one style to another. You can change as many CSS properties as you want, as often as you wish. To use CSS animation, you must first specify some keyframes for the animation; Keyframes hold what styles the element will have at certain times.

In this section, let’s look at some CSS animations’ properties.

In the code block above, we created a square with sides of 200 pixels and a background color of blue. We added an animation called example, with a duration of 4 seconds, which occurs infinitely along a linear timing function.

In our @keyframes rule, we defined background color properties that take effect at different stages in the animation, specified in percentages. Adding different colors for the background will produce a color-switching effect, as shown in the output above.

Now let’s get our hands dirty by making cool-looking animations with CSS.

First, we will create two types of text animations to make our webpage and project more interactive.

To create the bouncing text animation, follow the steps below.

In the code above, we created a div with a class name of the text, and span tags for each character in the text, as we will animate them separately.

CSS
In the code below, we styled our .text class and our span tag,

Above, we have styles defining the appearance of our text. For our spans, we have added an animation called bounce occurring infinitely in linear time. For the animation-delay, we are using the variable we attached to the style in our spans to produce different delays. Below, we used the @keyframe property to add the bounce animation to our text. This is done by translating our text along the Y-axis at different intervals of the animation:

In the typing text animation, the width of our text element will change from 0 to 100%, step by step, using the CSS steps() function. Blink animations will be used to animate the cursor that types the text.

In the HTML code above, we created two divs with class names of container and typing. We will use the container class to position our text. And apply the animation itself to the class typing.

Here, we set steps() to 22, defining 22 different intervals that make up our animation. Within these intervals, we gradually increased the width of the displayed text. We also added a blinking cursor effect, which takes a color of transparent value, halfway into the animation.

To give any website a nice, futuristic touch, neon animation can be added as a fascinating element. In this tutorial, we’ll explore how to add glowing effects to animation and examine various ways to animate neon signs using CSS and keyframes.

The code block above shows our HTML. We created a div with the class name of text.

Here we added a text-show to give the text a lighting effect making it resemble a neon sign.

Adding Blinking Animation We added blinking animation to the span:nth-child 1 and 5;

Below, we added @keyframes for the neon blinking animation,

Adding CSS Animations to the div we created above,

By arranging each div in a circular pattern and changing the opacity of each div along with an animation-delay property, we can create a loader animation that seems to be moving circularly as the opacity of the following div gets set to 1 while the current is set to zero. Without the animation-delay, all divs will have the same opacity and at the same time and will produce an instead blinking effect.

A scalable Vector Graphic (SVG) is a graphic used to make graphic animations. There are several ways of getting SVG files, but I recommend Manny pixels to download our SVG file. We can also use Figma to create and edit the downloaded SVG files.

The file above is an SVG file. Now let animation our SVG file,

Now we add @keyframes to stroke-dashoffset,

In this article, we looked at what animation is and how to perform animations in CSS, like text animations, loading animations, and navigation bar animations. We looked at how the animation and @keyframes styles work. You can use the codes above or even tweak them to your liking. There are lots of resources out there on the internet that can help you with CSS animation. With all this said, have fun animating in CSS.

A TIP FROM THE EDITOR: Use animations in the most popular frameworks, as explained in our Modern Web Animations With Gsap And Vue 3 and Mastering CSS Transitions With React 18 articles.