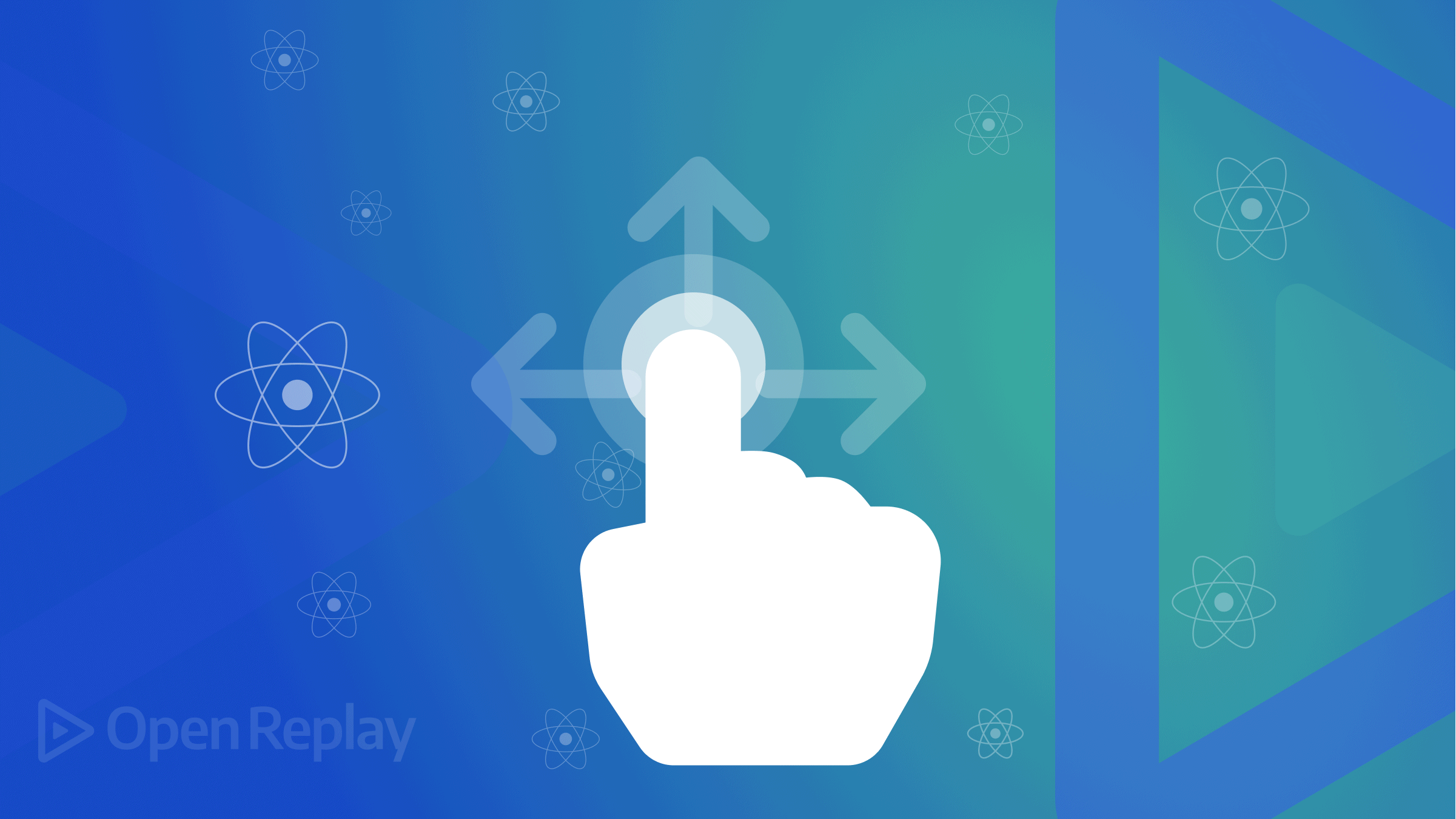 The first line of action in this tutorial is to clone a demo project I have set up for this Gesture Animation tutorial. You can run the command below in your terminal to clone the demo project or click here to get it directly from Github.

After a successful clone, open it up in your code editor and navigate to the project directory in your terminal. Run the commands below to download the node modules and iOS dependencies, then build the apps on your Android and iOS emulators.

Once this is successful, your Android and iOS simulators will show up like this: 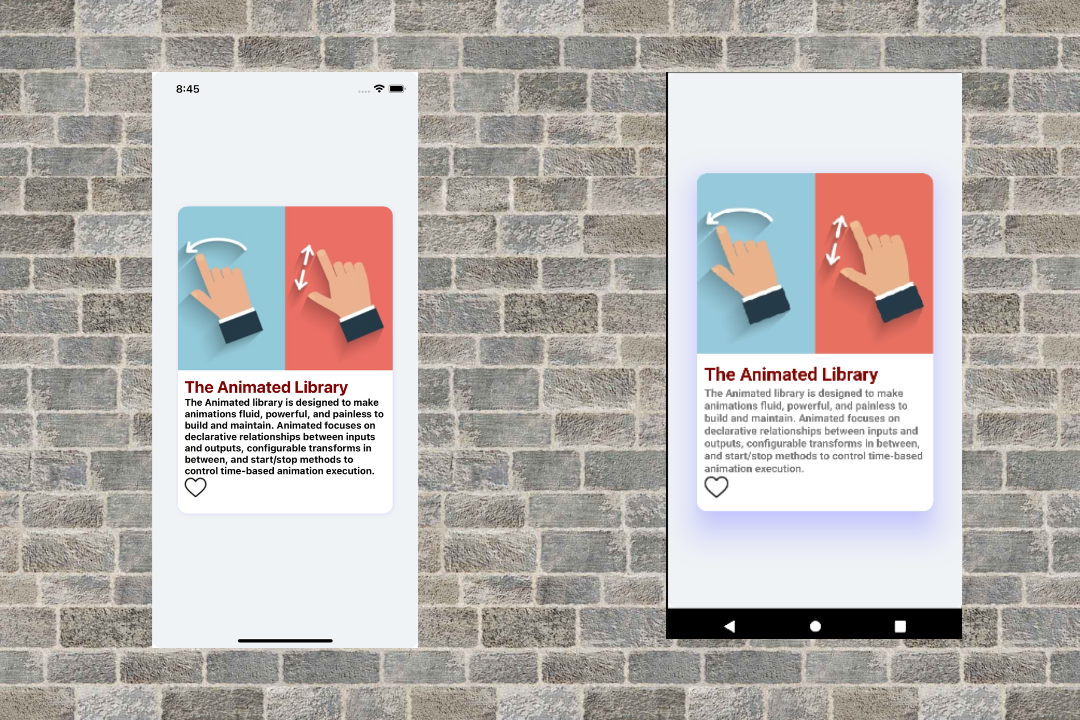 Hence, the Pan Gesture Animation involves: Setting up a pan gesture handler. Applying the gesture to a component. Animating the movement across the screen.

The packages I will be using for this tutorial are the React Native Reanimated 2 and the React Native Gesture Handler. These two packages will handle the setting up of the pan gesture and the animation. It won’t require any accessibility setup or permission request.

Moving on, you should install the two packages using the command below.

Once the packages have been installed, you should add the following plugin to your babel.config.js file in the project’s root folder.

After adding this, stop your metro server and reset it while you start it up again. The command is:

Once your metro server is restarted, navigate to the ios folder and download the accompanying iOS dependencies, then rebuild the apps on your Android and iOS emulators. The commands for that are stated above. You can learn more about installing the react-native-reanimated package here.

Setting up the pan gesture handler, first, you should install the following hooks from the react-native reanimated library using:

Seeing this is a pan gesture that constantly tracks the movements of the user’s finger on the screen. The next thing to be done is to define shared values for the x and y coordinates, and these shared values will also store the view coordinates. You can learn more about the shared value here.

Next, the event handler, which will react to the movements of the user’s finger on the screen, will be added. Note that the useAnimatedGestureHandler is the hook for defining events as it is specifically designed to work seamlessly with the react native gesture handler.

The movement of the user’s finger on the screen has been tracked and can update the view’s style, but it will not be effective because you need to apply the gesture and style to your component.

Inside the GestureHandlerRootView component, create a PanGestureHandler component. Since the pan gesture is continuous (meaning that it involves more than a tap on the screen), add the onGestureEvent parameter with which the newPanEvent will be passed, and the pan gesture animation will be applied to the enclosed component.

Finally, I will create an Animated.View component that will enclose the target component so that the view is interactive and can be animated. Then, the style applied would be the style created to update the view with the shared value from the movement of the user’s finger.

If you implemented this as directed, you should have the pan gesture applied to your app.

Now, wherever you pan the component on your app, it will return to the base position.

To set up the Double Tap gesture, you need to enclose the target component in a Tap Gesture handler component imported from react-native-gesture-handler, format it based on what you want to achieve then assign the operation to it.

onActivated will be used to set the action that should trigger when a double tap occurs. For now, it should log in ‘Double Tapped! in the console.

Double tap on the image, and you should have your console show up like this:

Finally, I will assign the updateLiked function to onActivated in the TapGestureHandler component so that the function will be triggered on double tap.

If you implemented this as shown, double tap on the image running in your emulator, and you should have the filled heart icon and the outlined heart icon looping.

I have gone over two gesture animations that can give your app a natural feel, boosting your user experience. I trust this tutorial will be able to assist you set up Double Tap and Pan Gesture animations in your React Native project. Do well to reach out if you face any challenges while working with this tutorial.

A TIP FROM THE EDITOR: To add another kind of visual effect, do not miss our Adding Shimmer Effects to React Native apps article.