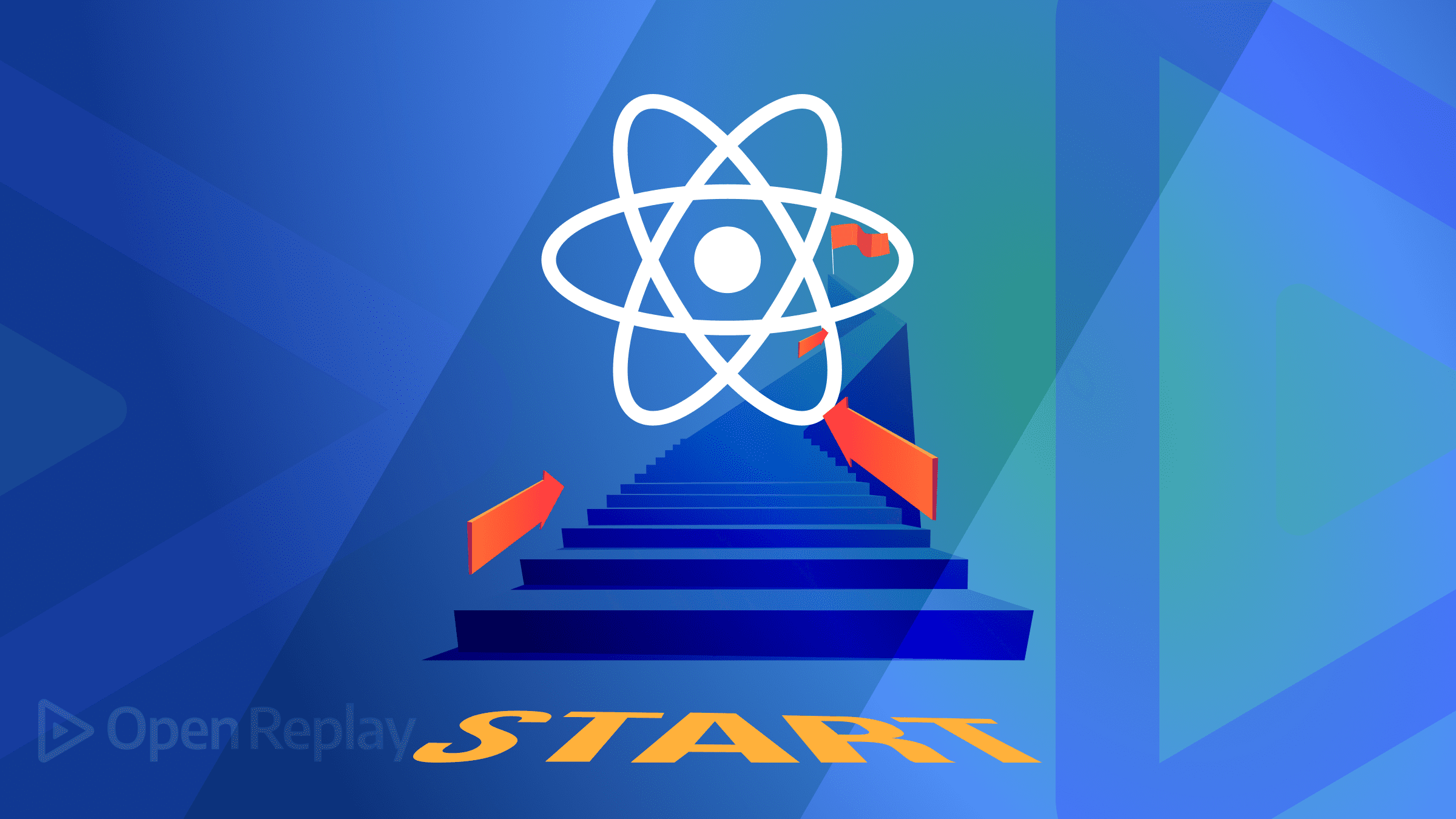 React is a popular Javascript framework for creating front-end projects. It is an open-source library that Facebook created. React quickly gained popularity for its ability to develop fast apps using JSX, a programming paradigm that blends JavaScript with an HTML-like syntax.

This tutorial will focus on the components of React in greater detail so that you have more control in the development environment.

The create-react-app tool is an official technique for creating single-page React apps. It provides a modern build setup that does not require any configuration—moreover, It setups up your development environment to utilize cutting-edge JavaScript capabilities.

The create-react-app CLI (command-line Interface )is a text-based user interface (UI) for running programs, managing computer files, and interacting with computers. It provides advantages over other methods, including less learning time, only one dependency, no dependency lock-in, and effortless maintenance of the React application.

This approach has benefits:

Optionally, You can also add a template to the creation command by executing this command which bears the template flag.

As you run the above command, you can see the prompt downloading all necessary files and organizing your project. After you’ve created your react project, navigate to the folder.

When we use the create-react-app CLI, it builds different files and folders structure. So let’s take a look at them and study them closely.

Next, let’s take a closer look at the public folder and its contents. It resides at the root of the React app.

Create-react-app wraps all of the npm modules it uses internally, allowing your package.json to be smaller, and you won’t have to worry about it being clean and simple.

However, if you want to start doing more complex things, such as installing modules that may interact with modules created by create-react-app, those new modules must know what is available and what is not, which means you must have create-react-app un-abstract them.

The npm run eject is a more complex procedure that allows you to change the settings under Create-React-App (react-scripts). You can eject if dissatisfied with the build tool and configuration options. For example, this command will remove your project’s only build requirement. Instead, it will copy all configuration files and transitive dependencies (webpack, Babel, ESLint, and so on) into your project as package.json dependencies. For front-end programs that build static bundles, the distinction between dependencies and development dependencies is arbitrary.

Furthermore, it used to cause issues with some hosting platforms that did not install development dependencies (and, therefore, could not build or test the project on the server before deployment). You can rearrange your package requirements file in any way you see appropriate.

There are significant drawbacks to ejecting your React app. However, one of the reasons you should ponder ejecting is that it is irreversible. Developers take every precaution to prevent the need for extra configuration, tools, and code. Before using the npm-run-eject, consider asking yourself the following questions:

Ejecting is a one-way operation that complicates your configuration.

If this is your first time creating a React app, we covered a lot of ground here. However, one of the most important lessons is that React differs from previous frameworks. To learn more about React, check out the official documentation here

A TIP FROM THE EDITOR: For fairness, you may also consider NOT using create-react-app, as in our very recent Top Alternatives To Create-React-App article!