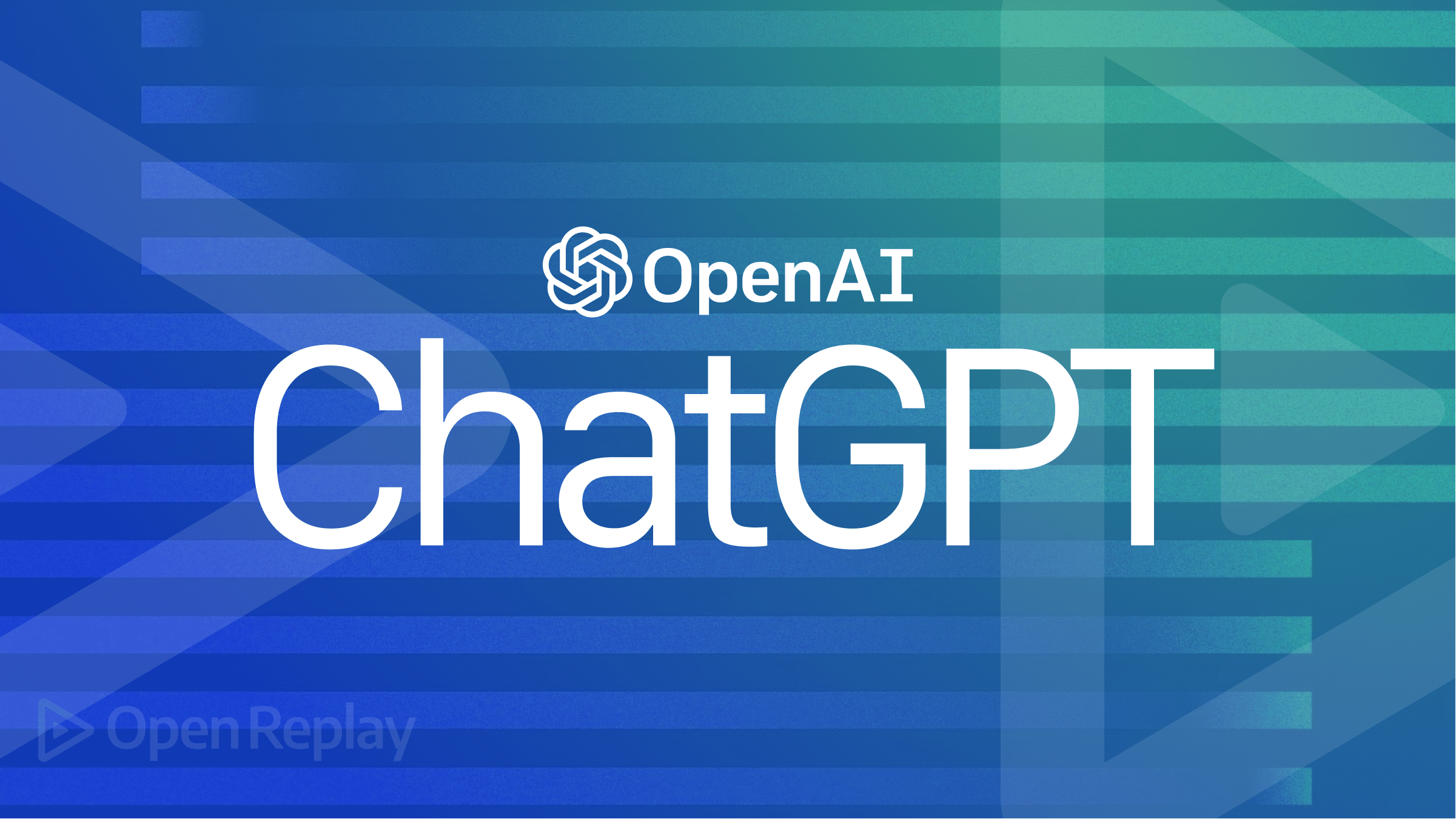 There’s been a flood of voices rolling across the internet singing the praises of ChatGPT. The newest public interface to OpenAI’s GPT-3 natural language processor is attracting much attention. Anyone who’s tried the chatbot for themselves comes away amazed by the quality of “thinking” the tool demonstrates. And amused with the confidence it sometimes exhibits while calmly spitting out delusional fabrications.

But GPT-3 (and the reportedly much-improved GPT-4 that’s coming soon) is a game changer. The artificial intelligence engine was trained on a vast knowledge base that it uses to properly understand the questions you ask and respond with helpful and in-context answers.

All that’s stuff I’m sure you already know. What I’m going to address here are the specific industries and tasks that ChatGPT and its peers are poised to disrupt. Or, in other words, how much our professional and personal lives might change over the next few years.

The most obvious task to which ChatGPT will be applied is what it seems to do best: write. If your business needs to produce pages and pages of grammatical, coherent, and compelling prose, you’ll have a hard time finding humans who can work as quickly or cheaply as a modern AI.

This can be a game changer for, say, a small company run by people for whom English is not their first language. Need to generate large volumes of on-target content to populate a website designed to attract and educate potential customers? No one can compete with ChatGPT. Is the writing quality produced by today’s ChatGPT as good as the very best working technology writers? No. It’s not. But it’s miles ahead of what most companies can afford and easily good enough for most business purposes.

And if you’re not impressed with what the tool is generating today, wait six months and check back.

Google might penalize websites using AI-generated content and drop their search engine optimization (SEO) ranking. Beyond SEO content, ChatGPT is well-positioned to produce a company’s documentation, product specs, and even project proposals. Embedding those documents into ChatGPT and exposing the prompt to your internal workforce will possibly have a significant impact.

How is code written? I’m old enough to remember struggling to teach myself QBasic with nothing more than a physical QBasic for beginners book. Progress in the years before the internet became useful was, predictably, slow.

I’m sure you’ve encountered that mythological image of developers. You know: Hoodie-wearing guys spending their days in front of an array of video displays, hunched over a keyboard and typing madly for hours on end (with an optional caffeine-infused IV bag attached). The reality, as we all know, is that modern programming involves much less typing and a lot more reading search engine (and Stack Overflow) results.

Progress these days isn’t nearly as slow as it was, but there are still plenty of bottlenecks.

This is just where GPT-3 can make a big difference. You prompt ChatGPT with a description of the syntax problem you’re facing or the task you’re trying to accomplish. And the AI will immediately generate beautifully documented code in whatever language you like. You’ll read through the code and try running it. If something fails, entering the error message in your next prompt will generate fine-tuning. Even if, in the end, it doesn’t work, it’ll definitely get you closer. As I’ve noted elsewhere, this “collaboration” looks a lot like pair programming.

Trust me: ChatGPT is much faster than researching and debugging all by yourself. It’s not good enough to replace you as a developer (yet). But it can definitely turbocharge your productivity. And if your entire dev team is ChatGPT-enabled, you could significantly improve your output cadence.

Let me note that most of the unimaginable wealth amassed by Google (or Alpha) over the years came through the sale of ads to be displayed alongside your search results. What might happen to those revenue streams once ChatGPT (and tools like it) become more effective than an internet search? At this point, no one’s figured out a way to place ads within ChatGPT output. But even if that happens one day, who says it’ll be Google running the show?

So where will Google be when 50% or 75% of its users switch from search altogether? This transition will be interesting.

Despite their intense training, many of the services lawyers provide involve sophisticated text processing. Contracts, wills, property title searches, legal discovery, and even nasty warnings are primarily about finding and fitting a few critical details into larger bodies of generic boilerplate text, which is something that modern AIs happen to be really good at.

It may not look cool arguing before a jury in a Hollywood movie, but ChatGPT would make a pretty good lawyer.

Have you ever struggled to configure the calculations and display them just the way you need on a complex Excel spreadsheet or PowerBI dashboard? How about getting styles right in a multi-chapter Word document? What if you could simply provide a brief description of what you want along with a link to a data source and then sit back while the spreadsheet or dashboard creates itself?

Well, consider how Microsoft has already invested one billion dollars into OpenAI’s GPT project. They’ve recently indicated that they’re planning to integrate ChatGPT into their office suite. If that happens, I wouldn’t want to be a company competing directly against the Microsoft office productivity ecosystem.

A few weeks back, some of us were struggling to come up with a name for a new project. On a whim, I prompted GPT-3 with a description of who we were and what we were trying to accomplish. The AI generated some possibilities, and I followed up with new prompts, adding more specifics. Within a few minutes, an unexpected word/number combination appeared that, with a little tweak, turned into a name that achieved happy consensus. We’d have come up with something eventually, but certainly not so quickly.

ChatGPT already shines for informal brainstorming sessions where you’ve got the germ of an idea but can’t yet see exactly where it’s going. Since everyone works through their idea problems in their own way, it’s unlikely that ChatGPT will eliminate mind mapping idea generation tools anytime soon. But it will undoubtedly provide rich inspiration to countless individuals and organizations.

Whether it’ll be a civilization-altering (or civilization-ending) event, the emergence of ChatGPT and similar natural language processing tools is a big deal. Industries will be disrupted, and the way many of us work will change.

If we want to make a smart career or business decision, having as much accurate information as possible will be essential. No one knows exactly how this will all happen, but you can’t lose by at least playing around with the technology yourself. See what it can do for you and what you can do with it.

Who knows: you might be only one prompt away from the Next Big Thing!

Ironically, I wrote this article without the help of ChatGPT or another AI tool.

Relative and absolute imports in NextJS