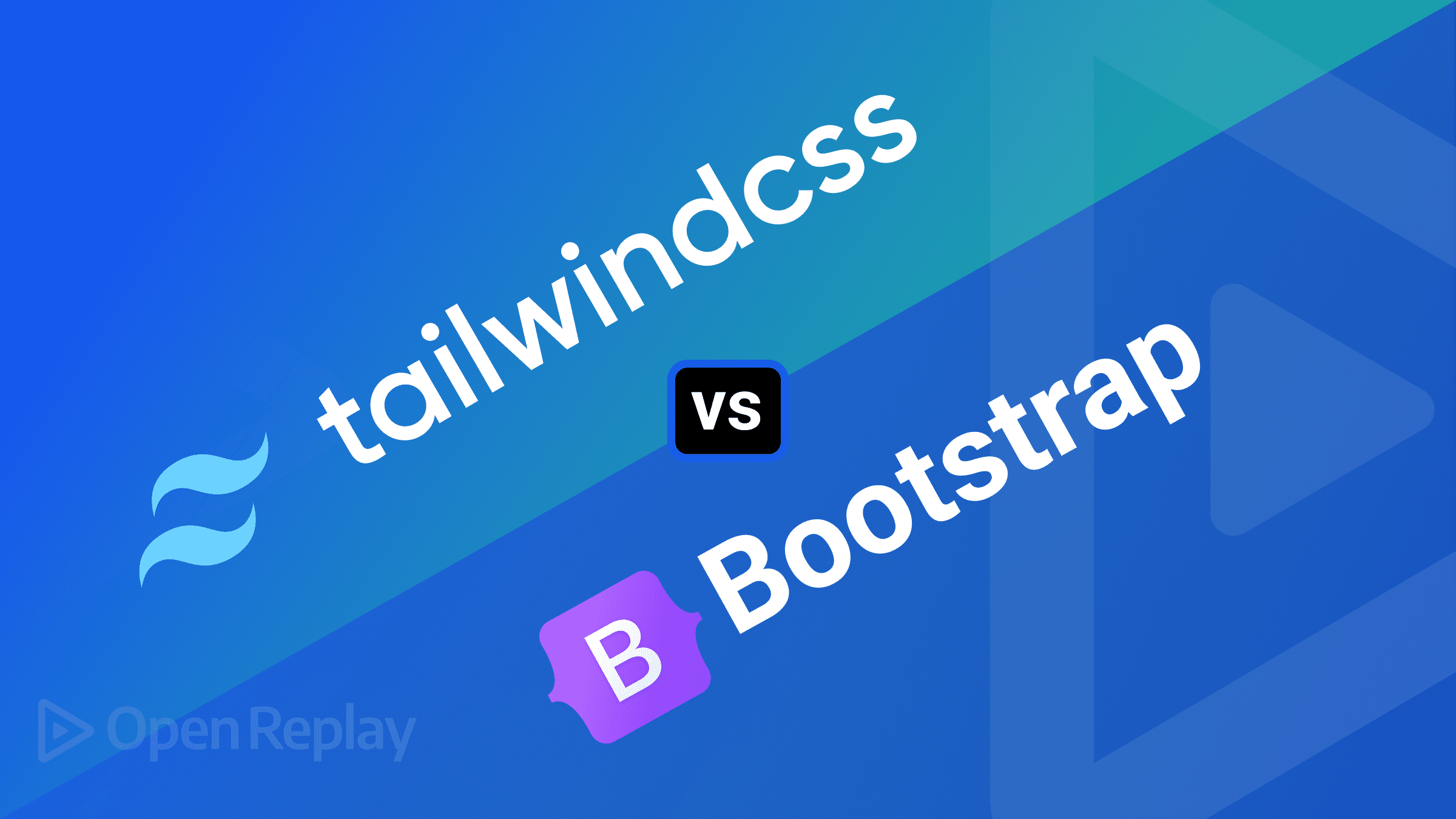 When it comes to web development, there are responsive designs and amazing web platforms available. These days, the best websites feature a responsive layout and an engaging design. Currently, two popular tools are used to create the best website design possible, namely, Tailwind CSS and Bootstrap.

CSS in web development is used for styling HTML. There are a lot of ways to use CSS, as well as numerous tools to choose from. Another CSS framework that’s popular nowadays is Bootstrap. It’s extensible, powerful, and feature-packed. Both could help speed up production time. However, which of these two should you choose? Let’s find out.

Basically, Tailwind CSS is a utility-first CSS framework to build custom user interfaces fast. As a low-level framework, it’s highly customizable, providing all the building blocks you need to create bespoke designs minus the annoying opinionated styles you struggle to override. The tool makes it faster to write and maintain code. 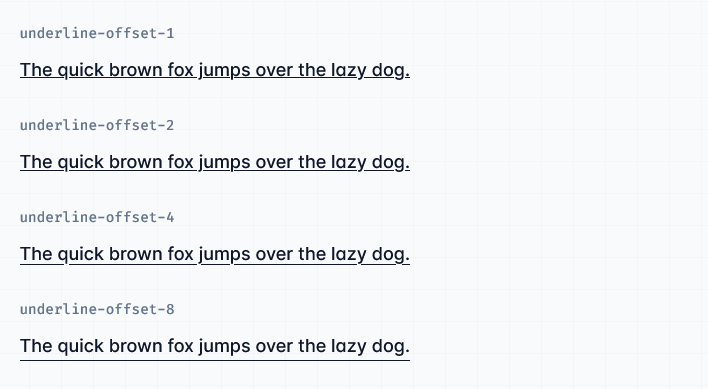 Bootstrap started as a branch of the internal design tools of Twitter in 2010 and became an open-source framework in 2011. Based on object-oriented CSS, it’s a semantic/component-based framework that helps to rapidly design and develop web templates. Moreover, Bootstrap is easy to learn and maintains consistency across different devices and browsers.

The responsive 12-column grid system, layouts, and components are only a matter of a few minor changes. Columns offsetting and nesting could be done in fluid-width and fixed layouts. Responsive utility classes could display or hide certain content on a specific screen size only.

The Tailwind configuration default comes with 36.4KB and is minified and gzipped. Tailwind, compared to Bootstrap at 22.1KB, is 14.3KB heavier. This is because Tailwind is prepacked with many styles and options and all variations to minimize the tendency to write one’s own CSS.

Fortunately, Tailwind has a few strategies to keep the CSS generated small and performant. Since Bootstrap is a component-based framework, it provides in-built components and different tools for spacing, stacking displays, etc. Tailwind, on the other hand, is a CSS utility-first framework. Thus, building standard CSS is the same as using Tailwind CSS.

Since Bootstrap comes with prebuilt components, there isn’t much CSS to write. Thus, minute modifications to the design could cause issues. Elements could be styled from scratch using Tailwind CSS using the styling syntax. Modifications are simpler to implement with Tailwind CSS since you only have to delete a few CSS classes.

Bootstrap is much bigger than Tailwind and requires several files to access the full functionality. Because of this, using it could mean a significantly bigger file size compared to Tailwind CSS. Furthermore, Bootstrap offers responsive, mobile-first pre-style components to build flawless web pages.

Tailwind gets some getting used to if you’re coming from Bootstrap. At first, you may even hate it, but give it some time. Bootstrap is more component-based and comes with a whole gamut of components.

There are also the utilities you need to do for styling elements. Tailwind has more similarities in how you write regular CSS than Bootstrap usage. Indeed, Bootstrap is quite powerful if you’re looking to use the prebuilt components.

Furthermore, since it’s all made to keep the final output in mind, you don’t have to make customized changes to the design. There’s minimal CSS to write. When using Tailwind, on the other hand, since you’re styling elements from scratch, it’s more intuitive, easier, and naturally organic to customize and change how the final design should come about.

daisyUI Illustrative Example with the help of Countdown component

Bootstrap Bootstrap has predefined components that you can use. Components like cards, modals, carousels, buttons, spinners, tooltips, and many more components of Bootstrap are available.

Tailwind CSS The framework’s core offers utility classes only. If you want to style an HTML component, you must use the utility classes and apply them to the various HTML elements. It’s much the same as inline styling at one glance.

Utility class md:flex-row – could be used in changing flex-direction from column to row on a screen of medium size or bigger.

Should you choose Tailwind CSS or Bootstrap? As always, it depends on your situation. If your project is not much different from some of the more common layouts, or you are more of a full-stack developer or backend developer, Bootstrap may be the better framework for you.

If a project requires a lot of front-end customization, does not follow a common layout, or if you’re more used to CSS, Tailwind could be the better choice. Keep in mind that there’s much more to Tailwind CSS and Bootstrap.

A TIP FROM THE EDITOR: Even using tools such as the ones compared in this article, you may end up having to debug your code — check out our Using The CSS Background-Color Property To Debug Web Pages article for good suggestions!

Build a CRUD app with React and Firebase

Build a FAQ section with React and Headless UI